The name Fifth Estate Company takes its roots in the Old Regime of France, before their French Revolution, where there were three estates of power: the clergy (the First Estate), the nobles (the Second Estate), and the people (the Third Estate).

Across the world from 1400 to 1800 these three estates, and their variations were pretty common, Sweden had four estates (separating the people into burghers and land-owning peasants), and Scotland had three estates, with slight name variations.

The Fourth Estate in Ecclesiastical France was coined in 1837 to reflect the power the printing press (i.e. media) had on society.

We call the Fifth Estate the next level of power, the individuals who may be overnight YouTube sensations, or those who work to ascend to the upper echelons of twenty first century society. These people are the future decision-makers, the future leaders.

We exist and create products to make sure that whatever the journey, whatever the goal, that you look good whilst climbing the corporate ladder or enjoying a bevvy with the boys on a Friday afternoon. 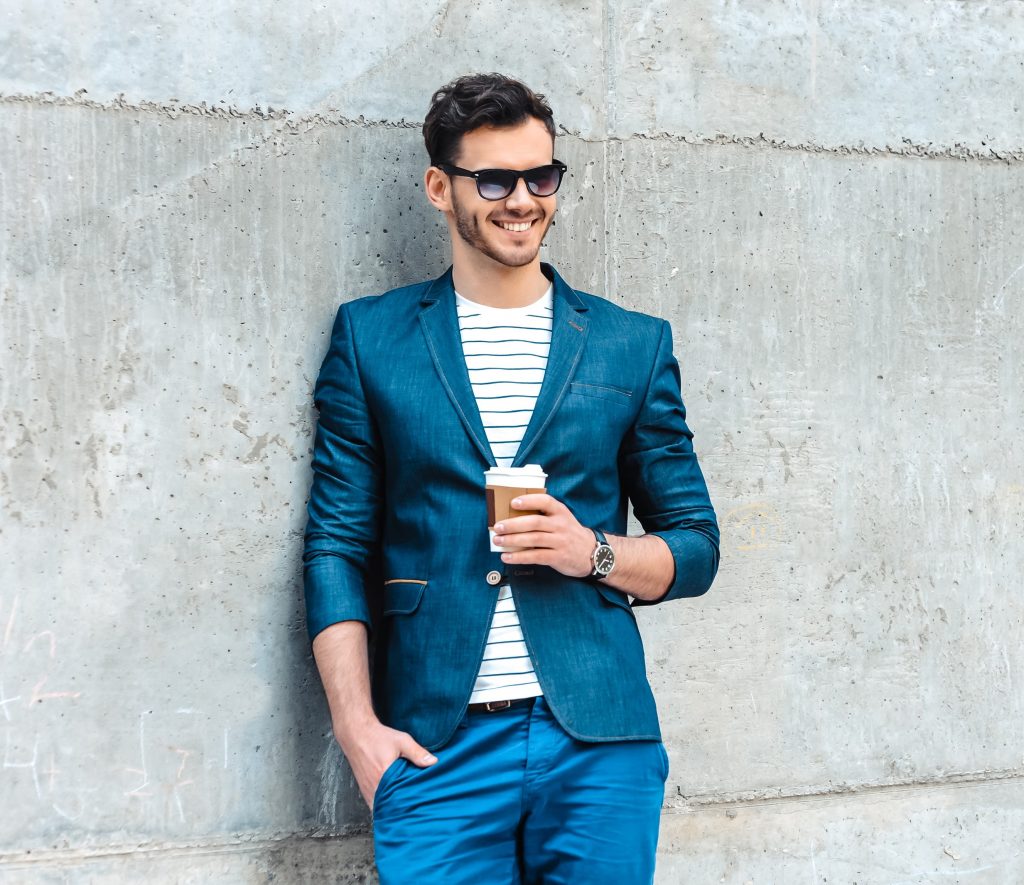 The foundation of any great business starts with good values

As a company, Fifth Estate Co. is pretty proud of the values we have, and the mission that motivates us every morning that damned alarm clock goes off way too early.

To create hair products built on pillars of respect and quality.

To see a commercial landscape that respects the consumer and the environment they live within.

We value authenticity, and the desire to create products that mean something to us and our community.

We value quality, or the aim to have products that reflect the best quality they can be.

We value respect, we love the people we work with, the people that use our products, and the environment they're situated in. We promise to look after those that we respect.

Joey Crawford started out washing dishes in the kitchens of St. Helens, Tasmania to co-found Fifth Estate Co. to provide an ethical Tasmanian alternative to the current marketplace of men’s grooming.

He has a PhD in Commerce and Management and an Academic at the University of Tasmania.

Joey is the Launceston Chamber of Commerce Young Professional of the Year for his work with Fifth Estate Co. and UTAS.

As one of the founders, Will Coats' background is in IT where he worked as a business analyst/data analyst across many of Tasmania's large firms, including banking and insurance.

He is passionate about Tasmania and helping Tasmanian businesses thrive, and has worked with Startup Tasmania, the Tasmanian Small Business Council and is currently a local councillor with Hobart City Council.

In founding Fifth Estate Co. Will wanted to share the best of Tasmanian products with the world - while also helping people 'style right' and be more confident in building their successes, whether in life or business.